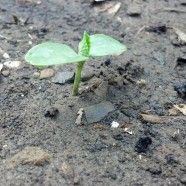 Two very important findings resulted from that assessment. First, a vehicle was needed to develop and deliver programs, forums, workshops and prevention programs to the community. Second, there was no “link” outside of the schools and nothing to identify all of us as a unified community… we were all just a group of neighborhoods connected by the school district. Interested community members divided into two groups to seek out ways to address these two findings.

Both groups spoke with neighboring communities to see how they dealt with similar issues. The first group met with CAPTAIN of Clifton Park and were impressed with what they saw. As a result, the Niskayuna version of Captain, the Niskayuna Community Action Program N-CAP, was formed to deliver needed programs to the community.

In an attempt to bring everyone together in a festive atmosphere and create a stronger sense of community, the second group modeled a community day after an event and parade held by the Village of Alplaus. The first Niska-Day celebration to bring our neighborhoods together was held in May of 1982.

35 years later, N-CAP is still fulfilling its mission to improve the quality of life in Niskayuna and Niska-Day has grown and become one of the longest continually running community celebrations in the Capital District.

Join us for the 38th Annual Niska-Day!

“Hats off to Nisky” is the theme for Niska-Day 38! This year we celebrate all the hats each of us in the community wear to make Niskayuna an amazing place to live, work and learn. It’s hard to believe May 18th will be the 38th year Niska-Day has been brought to the community by the Niskayuna Community Action Program (N-CAP). From the parade to fireworks and everything in between the spirit of Niska-Day will be felt. Learn more here!

Join us for our next meeting!

The next N-CAP Coalition Meeting is Wednesday, May 22, at 7:00 in the school district boardroom.

The topic of conversation will be:
VAPING

What is it?
What are the risks?
What can we do about it?

The use of e-cigarettes, including Juuls, is the fastest growing substance misuse by our teenagers.  Not only are they being exposed to nicotine and other chemicals, but the devices can be modified and used to inhale marijuana products and other illegal substances with little odor or smoke.  Find out the scoop on what these devices look like and how they can be misused, how this trend is affecting our students, and what steps we can take together to educate and protect our children. 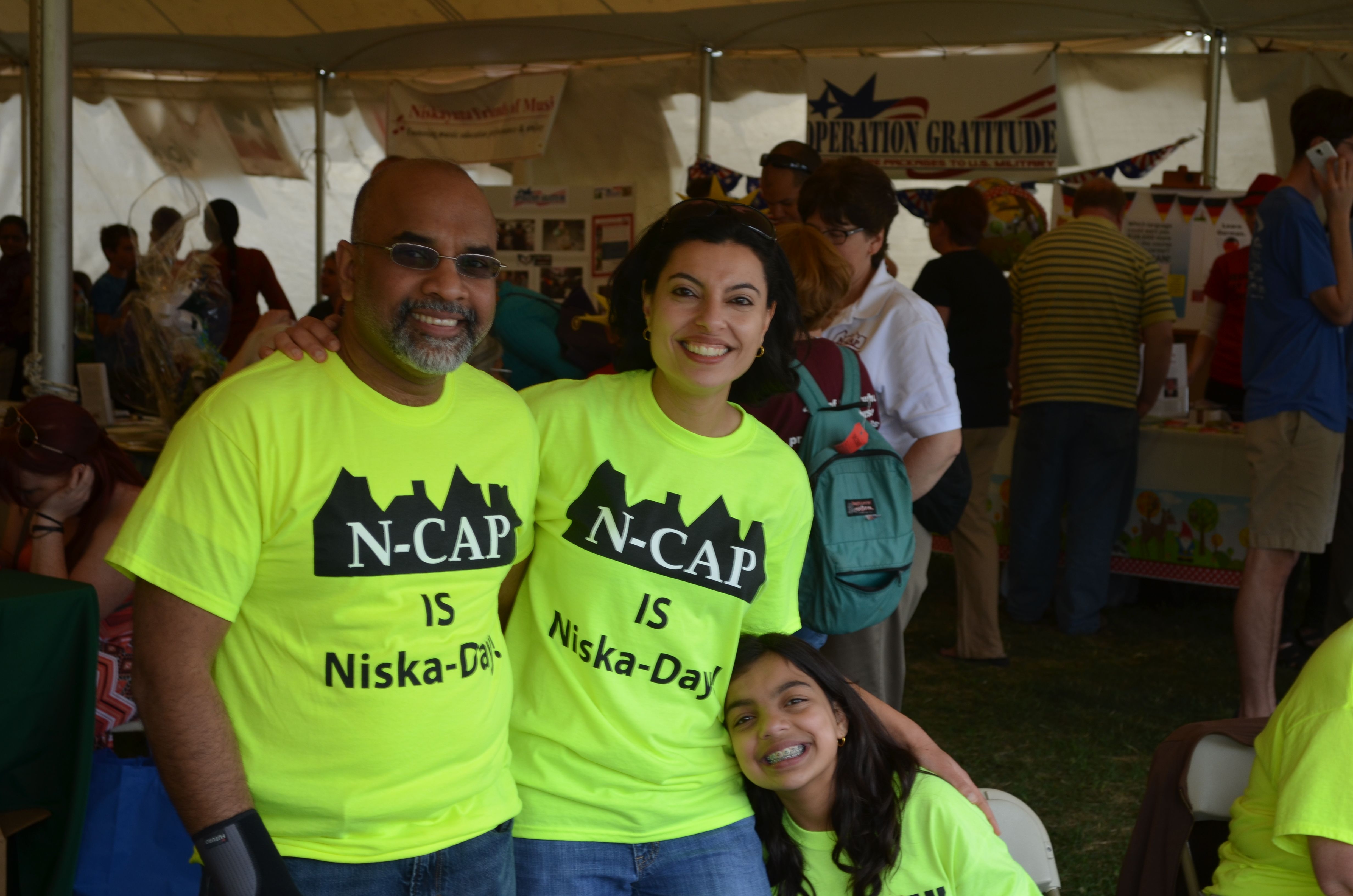 N-CAP is an all volunteer community coalition.  There are many ways to contribute your time and your talents, from web site maintenance to event organization to financial management and more!  If you believe in our community and want to find out how you can work with us to make Niskayuna an even better place to live, work and learn, click on the link below!